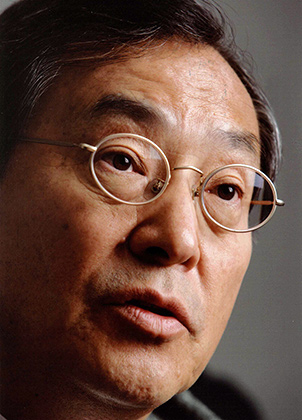 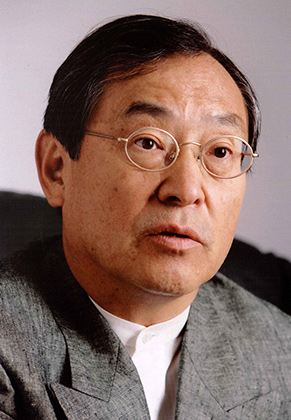 I have known Basil Tsaras since 2007 when I had the privilege of working with him directly over the organization of a one day event for me on Creative Strategies.

The Event was held in Athens and several hundreds of people participated. He proved to be an excellent Organizer, Marketer and Promoter assessing that Project with the highest degree of professionalism. I highly recommend Basil for the successful implementation of such Projects.

Kenichi Ohmae, described as “Mr. Strategy” worldwide is a Japanese organizational theorist and the Chairman of a Ohmae and Associates Group. He directed McKinsey’s Japan and Asia Pacific operations for over 22 years.

In 2002, he was named an advisor of Liaoning Province and Tianjin City in China. He is a Former Professor and Dean of UCLA Luskin School of Public Affairs, and author, known for developing the 3C’s Model.